I came across this opinion piece about the role of social media in the demise and subsequent rebirth of blogging, a topic not unfamiliar to readers of my blog. It credits Twitter for providing a platform that allows for interactions similar to those that distinguished early blogging communities. And at least in a superficial way, that’s not wrong, I guess. But there is a wide gulf between the impulses that drive social media and the “why” of blogging. And the author completely overlooks the latter in his eagerness to report that, after many bloggers were wiped out, some elements of the activity formerly known as blogging survived. (Fact check: classical blogging continues to flourish in all corners of the Internet.)

As I have noted a time or two, blogging and the behaviors it inspired were the genesis of many contemporary activities on the Internet. Yet, despite this, we still seem unable to fully appreciate what was at the heart of blogging — that thing that makes so many of us nostalgic for its heyday, even as we tweet until our thumbs ache. And this brings me to my long-standing quibble with the media establishment: why can’t they recognize significant changes until it is too late?

Marc Weidenbaum, a music enthusiast and founder of Disquiet.com, expertly captures the distinction between blogs and social. “Social media expects feedback (not just comments, but likes and follows),” he writes. “Blogs are you getting your ideas down; feedback is a byproduct, not a goal.” In other words, one is a performance for an audience, while the other is highly personal, though others may end up finding it interesting. Weidenbaum also admirably points out the difference between blogs and all the suddenly ubiquitous newsletters. “And newsletters = broadcasting,” he says. “Blogging is different.”

Bingo. By the way, for this exact reason, I recently decided to rethink the whole notion of my newsletter. I realized that it is just a way to get my words, as I wrote when I announced some recent changes, “from my computer to your inbox in order to spare you the trouble of coming to my website.”

The main reason media stalwarts couldn’t understand blogging is that they couldn’t see beyond their all-too-familiar containers and distribution mechanisms. They were too entrapped in their dogmas. The author of the opinion piece that kicked off this post offers up a telling account of his own transition from blogger to an employee at a legacy media company.

“A key lesson I learned from my new colleagues was that we couldn’t cater to our regular readers the way many classic blogs did,” he writes. “Our salaries were supported by advertising. To make the whole project financially viable, we needed a lot of readers. Practically speaking, that meant bringing in a lot of new readers.” In other words, the company couldn’t conceive of any game other than the one it was already playing.

This problem persists. Rethinking news requires a complete reconsideration of media, what it means, how it gets consumed, and how it gets distributed to those who want it. Even now, the media establishment is so stuck in text that they can’t fully see the extent to which we are transitioning to a world of primarily visual media.

For the future of media — including blogging —  look to YouTube, Snap, TikTok, and Instagram. By the way, the content on these platforms is often created and engaged with in a spirit much more analogous to that of traditional blogs than anything you’re likely to see on Twitter. A whole generation has grown up with cameras — and front-facing cameras at that. Smartphones make it so much easier to create daily logs (What else are “stories” on Snap and Instagram?). The behaviors on these platforms will define the media consumption of the future. They are already reshaping the present.

Let’s take music journalism as an example. You are unlikely to stumble upon any new music through a traditional music magazine or even on many traditional music blogs. Instead, people are finding new musical acts on TikTok. “Mainstream music journalism is largely uninterested in promoting discovery, focusing instead on blanket coverage of superstars and seemingly endless traffic-grabbing lists — which may buoy an existing reader base, but often fails to capture newer, younger music fans,” reported (ironically) Rolling Stone. “Enter the upstart music blogs of TikTok.”

TikTok’s rise as a taste maker for music (and culture) is just the evolution of (news) media away from the written word model. Magazines, radio and late-night television shows helped with music discovery before the social era. Blogs came next, by their human curation. Individuals as taste makers and cultural deejays was a trend that became stronger with YouTube, Facebook, Instagram, and Twitter. And TikTok is the newest evolution for a generation that lives at the network speed.

And a generation growing up on the beat of the network wants their news in TikTok-style packaging. The future of media and news is a combination of visual, virtual, augmented, and metaverse realities. It is not a matter of if, but when. I am not saying that the traditional media formats won’t have a role — but they will have to compete with a different reality.

Back when media companies were making a mess of the blogging world, they were hamstrung by their failure to understand and appreciate the “why” of the activity they were seeking to replicate. As they slowly key into the world of visual media — and inevitably attempt to stuff it into their preexisting boxes — let’s hope they don’t make all the same mistakes again. 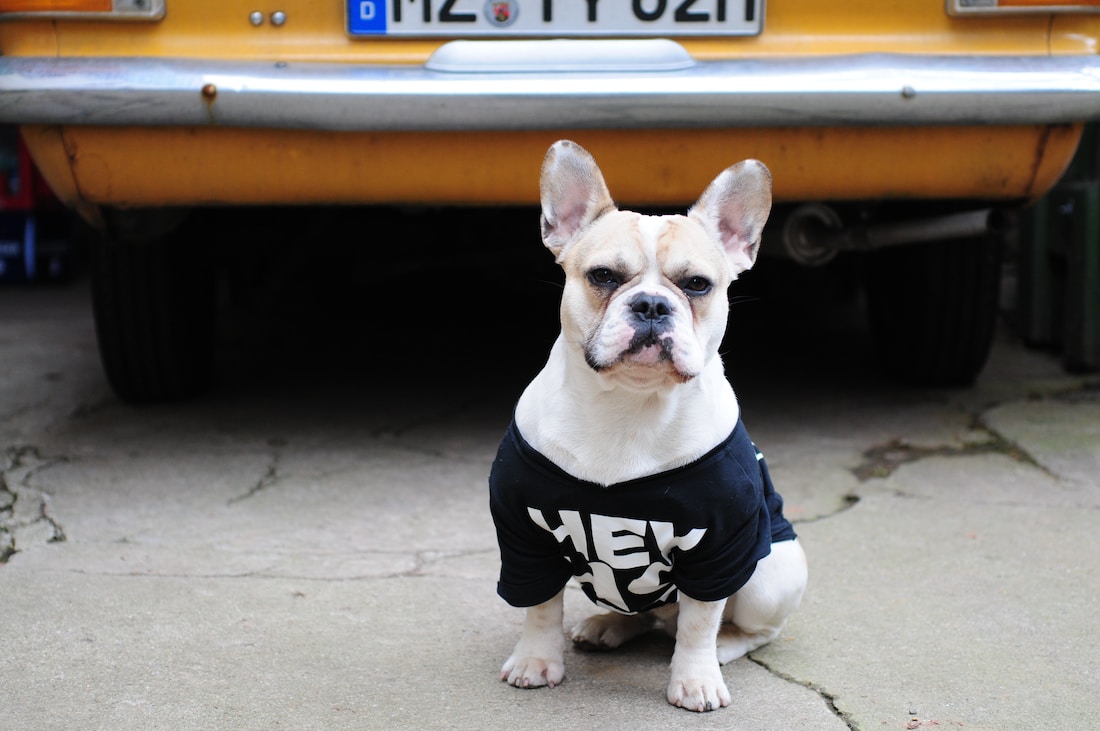 Lately, I find myself admiring HEY World, a new tool from the makers of the collaboration platform Basecamp. Here’s how it works: If you use HEY, their (paid) email service, you can write an email, send it to a specific address, and publish it for the world to see. The published email is distributed to readers, … END_OF_DOCUMENT_TOKEN_TO_BE_REPLACED

Here are some things that caught my attention today — Om

The iPhone12ProMax reviews are out — and everyone agrees it is a fantastic camera. As I said on Twitter, I’m skeptical of positive reviews of the iPhone cameras. One needs to use the devices for a long time to understand the good and the limitations. Still, the iPhone12ProMax seems to be a big step-up from 11Pro. I am a little bummed that despite calling them all iPhone Pros, Apple has created three different classes of cameras for their phones.

My photography has become more abstract, and I much prefer to use my standalone camera. I personally use the phone as a visual data sensor — a device to capture more than just photos. I am waiting for the Mini — it is just ideal for my needs. If you want to see the performance of the iPhone12ProMax camera; check out photos by Swiss writer Rafael Zeier and by Austin Mann, who is a professional photographer.

The world of semiconductors is dominated by acquisition hungry giants like Advanced Micro Devices (AMD), Broadcom, Qualcomm, and Nvidia, who keep getting bigger. And there are the smaller independents who keep growing, not by acquisitions but by innovations. According to Mike Hurlston, CEO of Synaptics, that isn’t enough, for chips have become a scale business. “Apple is a very reliable customer, more so than most,” he said. “As long as you’re able to execute with them, you’re in pretty good shape.” This interview with Hurlston by veteran tech writer Tiernan Ray is full of insights.

Fifteen years ago, today, I signed up for WordPress.com, the cloud version of WordPress, the open-source blogging software. My first use of WordPress software goes beyond those 15 years — I was an early pre-alpha adopter of the software. Time certainly has flown. And the world of blogging (and writing) has gone through many changes — not to mention my own life. What was blogging (then) has morphed into Tweets, Facebook posts, Instagrams, and, more recently, Substacks. The coterie of chattering classes has become much bigger.

From the archives: In 12 years of blogging, more things change, more they remain the same.

Are newsletters the new blogs — or is it that blogs are newsletters? I can’t tell. For me, however, the blog is my homestead.  A homestead is an isolated dwelling, with some adjacent buildings, built on a large plot of land. They are not only independent, but they are devoid of the cacophony of busy … END_OF_DOCUMENT_TOKEN_TO_BE_REPLACED

My blog has an RSS feed. I am on Twitter @Om.