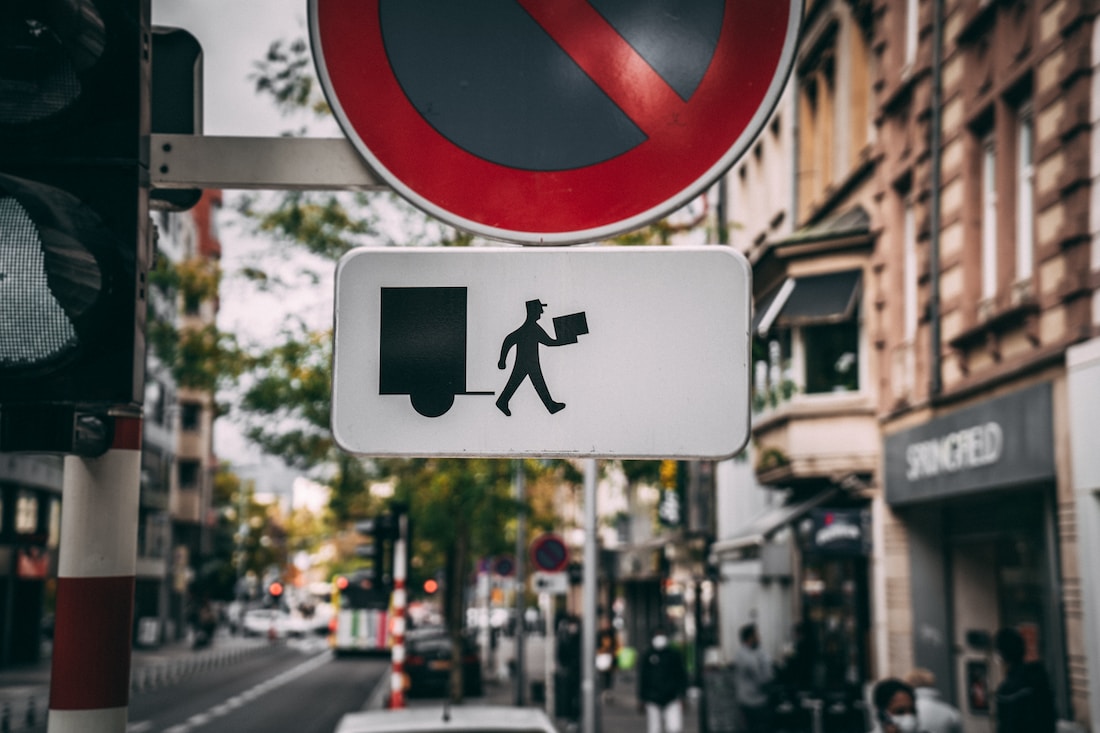 As the world around me has started to (pre-maturely regain normalcy), I have decided to deal with some of the to-do list items. The more I try to get things done, the more I realize that our “digital transition” is still in infancy, and any talk of a digital-first society is decidedly premature.

Take, for example, medical care. Over the past few weeks, I have been grappling with some medical issues. I use UCSF for my core medical needs and have an excellent insurance plan. The medical provider uses an online portal to manage patient care and communications, but when it came to triaging my complications between three different specialists – the portal wasn’t much help. It took old-fashioned phone calls, voice mails, and phone calls – to finally resolve the matters and move forward. I will save you the details – because this isn’t a lament about the doctors.

Instead, it is about the archaic nature of processes built into an institution built for a paper-first world. It has since added a digital veneer to it. The MyChart portal gives you an impression of being digital-first, but it doesn’t account for real-world situations.

We have become so accustomed to new forms of communication and collaboration. Still, it is hard to do so in systems that have been architected on pylons from a different era. What happens when the world is video-call first, and the phone numbers go the way of the landline? How do medical institutions work with communication service providers to ensure that calls don’t end up in voice mails because we have stopped answering phones due to the crazy amount of spam calls?

I compare that with my experience with something like One Medical, a for-profit company that offers primary care services and one’s ability to interact with the service almost entirely through its application. Given that it offers only a subset of medical services, it has been able to architect an experience that at least mimics how we experience the modern, consumer internet.

And it is not just the medical system – even our civic services have been digitized by putting scaffolding over the aging processes. I had to get a passport renewed urgently. To get it done, I had to call multiple times before appearing in person. Without going into more details, the process was fraught with the friction of the past.

We must look at how much of our past is defining our future. When I used to write about telecom and mobile, it was clear that most societies that didn’t have a “wireline” past embraced wireless and became mobile-first societies. China, India, and other emerging countries are good examples. Similarly, countries not hobbled by legacy wired networks embraced the fiber future.

Something similar is happening across other aspects of our lives – banking, medicine, commerce, education, and everything else. Old processes conflict with the new behaviors of the post-internet society.

Let’s use online commerce as an example.

I am trying to shift as many of my dollars away from the big bad Amazon. I don’t mind paying a little extra if it means giving less to Bezos Inc. There is nothing I love more than supporting the little guys – the digital equivalent of mom-and-pop operations. And there are many more of them online these days. Shopify (and others) try to make buying from the little guys as easy as Amazon, but they are against a real behavioral barrier to entry.

I buy my tea from a New York family business called Harney & Sons. But when I buy something from them, it usually takes about five to six days to arrive in my mailbox. The same goes for my stationery retailer or from folks whose household items I prefer – they all have a “time overhead,” and speed costs much more than you realize.

This time won’t be a big deal in the ordinary course of business. Mail and packages used to take their sweet time to arrive before the Internet. However, after nearly a decade of Amazon Prime, I have become addicted to the convenience of a flat-price subscription delivering everything very quickly. Even with the recent price increase, $139 a year is cheaper than shipping one pays over the course of a year for non-Amazon retailers.

Amazon’s investment in its physical and last-mile infrastructure — its warehouses, Whole Foods, and its burgeoning fleet of trucks and planes — feeds us everything instantly and conveniently. If Shopify wants to beat Amazon, this is what it is really up against. This addiction to speed and convenience is new behavior, and as a result, every non-Amazon purchase’s time overhead has become a “time penalty.”

It is why quitting Amazon (Prime) isn’t that easy. And it is not as if they will let you go quickly!

As The Eagles song goes:

‘We are programmed to receive.
You can check-out any time you like,
But you can never leave!’

PS: By the way, since writing In convenience we trust, I have cut my Amazon spending by half and shifted it to non-Amazon, non-Walmart retailers. Still, as I have said repeatedly, this is not an easy addiction to break.

For the longest time, I assumed that Frenemy was a word created by web writers to explain the inconvenient relationship between large technology companies such as Apple, Google, Qualcomm, and Facebook. Today I learned that this is a concept from the late 1800s.

“A potent mixture of friend and enemy, this oxymoronic portmanteau first appeared in the English language in the late 1800s, albeit with a different spelling (“frienemy”),” writes Jody Gehrman, a fiction writer. “In recent decades the word has been dusted off, streamlined, and given new life. Fueled by the duplicity of social media—the ability to behave one-way IRL and wear another face online—the Frenemy appears in more guises than ever both in novels and in films.”