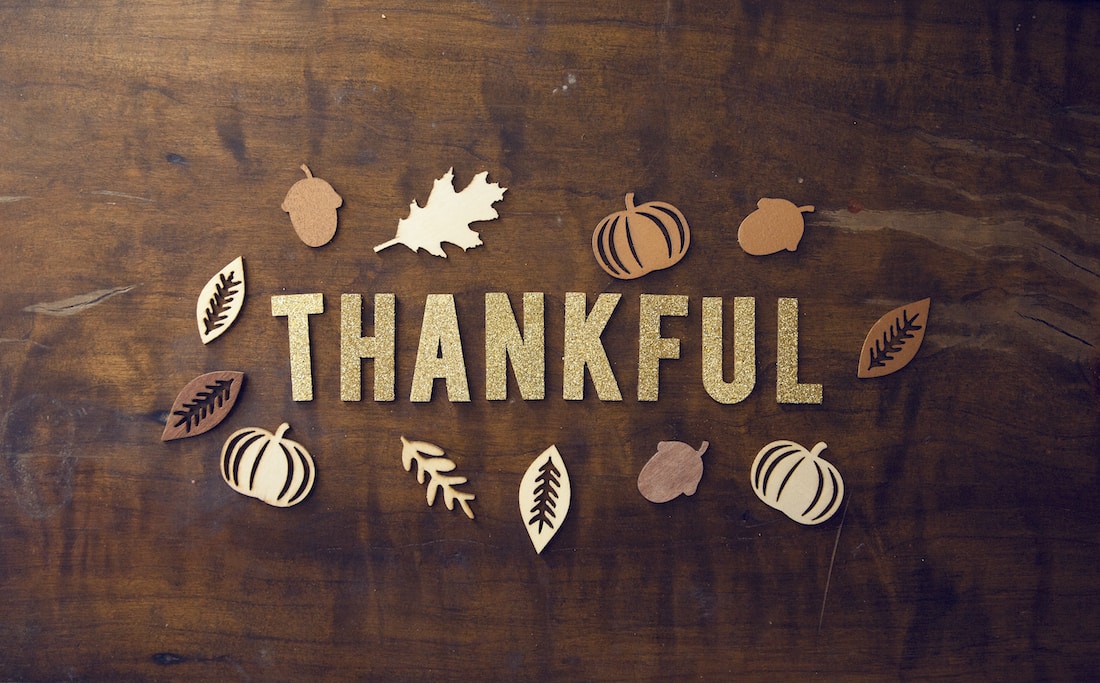 The cool, crisp fall weather, the smell of roasting turkey, the prospect of soft, silky pumpkin pie, and a chance to be with family are the usual harbingers of Thanksgiving in America. In pre-pandemic times, these things indicated that it was time to kick back and get into the holiday spirit. Of course, this is … END_OF_DOCUMENT_TOKEN_TO_BE_REPLACED

According to the Wall Street Journal, television viewership for the 60th Grammy Awards was down 24 percent from 2017 and the small­est tele­vi­sion au­di­ence for the awards pro­gram since 2009. About 19.8 million tuned in this year vs. 26 million. Usually, an awards show has a lead-in program that shows celebrities on the red carpet, offering mundane chatter. CBS, instead, decided that it will show golf, which in turn could be a reason why the viewership decline.

To give some historical context, In 2001, there were 26.6 million viewers of Grammys. In 2017 there were 26.1 million viewers. In this century, the ratings have seesawed and had fallen drastically to 17 million viewers in 2006 and inched back up after a few years. In other words, this could be just another one of those cyclical downcycles and not so permanent. However, when you look at the decline in 2018 from the context of broader trends in media and consumption, things don’t bode well for Grammys and another live programming, including sports.

END_OF_DOCUMENT_TOKEN_TO_BE_REPLACED

It started with a timelapse video of an Apple Watch unboxing. The 18 second video was too long for Instagram, so I shared it with my friends on Facebook. Boom—in an instant 7,000 people (apparently) “viewed” the video. Facebook puts the stats prominently below the video clip, and they had the intended effect. I was … END_OF_DOCUMENT_TOKEN_TO_BE_REPLACED