“One of the basic human requirements is the need to dwell, and one of the central human acts is the act of inhabiting, of connecting ourselves, however temporarily, with a place on the planet which belongs to us and to which we belong.” Charles Moore, School of Architecture, UCLA Having been in San Francisco for … END_OF_DOCUMENT_TOKEN_TO_BE_REPLACED 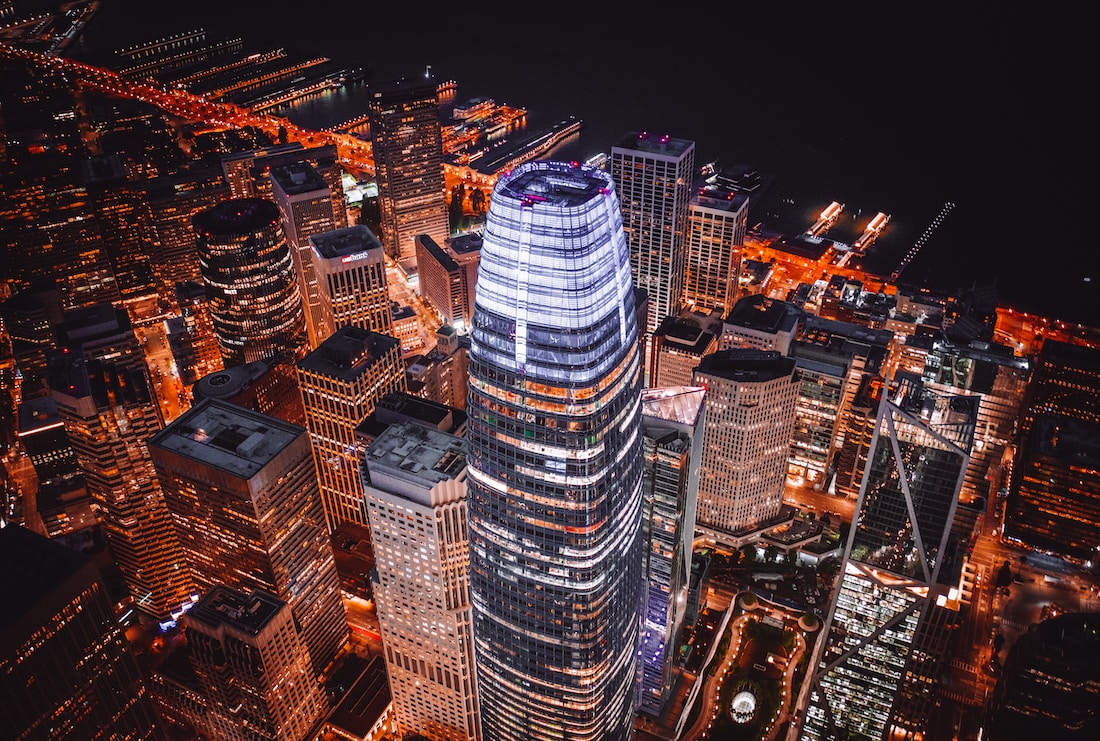 The Information this morning reported that Headspin, a network performance software provider, restated its revenues — down from $100 million annual recurring revenue to $15 million ARR after an internal audit. It had fired its co-founder and CEO, Manish Lachani. Headspin was also returning $95 million, a hefty chunk of capital it had raised during … END_OF_DOCUMENT_TOKEN_TO_BE_REPLACED

I recently wrote about Kickstarter, my once beloved crowdfunding platform, which previously seemed like the future of collaborative creativity. It has now become an engine of disappointment, mostly because it didn’t do enough to maintain trust in its platform. It is a story that has repeated across the technology landscape, where in the pursuit of … END_OF_DOCUMENT_TOKEN_TO_BE_REPLACED

Last night, the Long Now folks hosted a talk with my dear friend Chris Michel, a photographer who has immense empathy and appreciation for nature. I wouldn’t be exaggerating if I said that he has been the single most positive influence on my photography. He is my visual sensei. And while I had seen many of his photos over the years, I was moved by his visual diaries from the edge of the planet — whether it was the poles, north, and south, or the edge of our atmosphere.  END_OF_DOCUMENT_TOKEN_TO_BE_REPLACED

…in the Bay Area — where the nation’s preeminent local food movement overlaps with the nation’s tech elite — egg-laying chickens are now a trendy, eco-conscious humblebrag on par with driving a Tesla.

When reading this article, I was once again reminded that Silicon Valley denizens go over the top in their obsessiveness and turn normal, mundane and sometimes boring aspects of things into an A-B test. It is not just chickens. It is everything – from sous vide, flipping pizzas to make sourdough bread.

What starts out as a way to relax eventually turns into a growth hack, a way to improve efficiencies and obviously talk about it on the social media. This mindset is pervasive. This is who we/they are.  There isn’t an off-switch and basically, despite best efforts to relax, there are hardly who know how to relax. The obsessiveness in many ways is what which makes Silicon Valley people successful in their day job.

Do you really think we could have had cars-on-demand if someone wasn’t obsessed with hacking “taxi industry” and “limousines” because they had to wait for a cab too long in Paris?