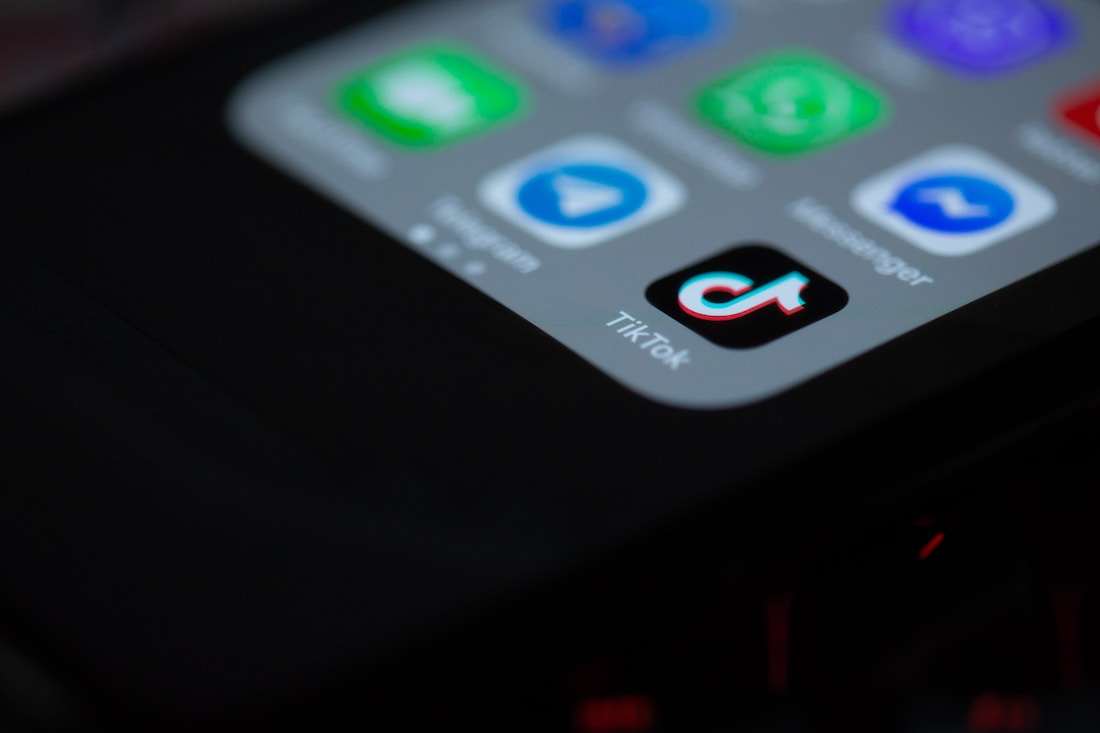 Long before the pandemic made in-person coffee conversations a nostalgic memory, I was chatting with a friend about the increased frequency with which large technology companies copied their rivals. Microsoft was quick to imitate Slack with Teams. Instagram ripped off Snap Stories and brazenly acknowledged that in its initial announcement. And today, Facebook-owned IG announced … END_OF_DOCUMENT_TOKEN_TO_BE_REPLACED

Elizabeth Dwoskin and Craig Tinbergen, writing for the Washington Post have applauded the social media platforms’ recent efforts to reign in “hate speech, misinformation and posts that potentially incite violence.” These posts were coming from the US president and many of his supporters. When asked what I thought of this step forward, here is what … END_OF_DOCUMENT_TOKEN_TO_BE_REPLACED

Five years is a long time, so it isn’t a surprise that Ello might have faded from the minds of the people. And after being an initial skeptic, I have quietly become an occasional visitor — more like a lurker on the network, secretly following some fantastic photographers and their creativity.  Many are not even my kind of photographs and visuals, but the sheer quality of images is stunning and one can learn so much from these works. Here is a link to the page of trending photos on Ello. But that isn’t all. There are so many amazing artists including this photo/visual surrealist.

It is the antithesis of the likes-fueled, influencer-juiced world of Instagram and its algorithmic overlordship of creativity. If Instagram is the machine and crowd-powered enemy of creativity for the sake of creativity, Ello is just a place where there are fewer judgments about the art. It is not just about photos. There is art, fashion, music, design, architecture — and it feels like the East Village long before the faux-pubs, condos and the Whole Foods turned it into urban-suburbia.  END_OF_DOCUMENT_TOKEN_TO_BE_REPLACED

Did you know that Google+ is shutting down? I hadn’t, and frankly, I don’t care, because I had stopped thinking about Google+ a long time ago. But Gideon Rosenblatt, who was an early adopter of Google+ cares deeply, and he wrote his synthesis of what went wrong with Google+. It is worth reading, as it is frank and very revelatory. Apathy, mismanagement, and a lack of clear vision perhaps would be my core causes — however, for me, the heavy-handed way I was forced into Google+ is what turned me off the service.

….changes in management resulted in numerous twists and turns in Google+ strategy that, much like the layers of an archeological dig, are still visible today in the user interface. All this turmoil simply leaked the life out of the network. Employees with a strong vision and passion for the service eventually left and over time, many of its biggest user advocates simply dropped away. Over the last three years, there have been virtually no new features added to the network and it is badly overrun by spam that should be easily controllable by a company with the technology chops of Google. The service, in short, was abandoned: first by management and eventually by the community.

Rosenblatt argues that Google+ was a “shared ideas network” (which it was) that the media didn’t quite get. Having been on the other side of the table at the time, I would argue Rosenblatt doesn’t realize that none of Google’s leaders were able to every articulate the “shared ideas network” concept. I hit my head against the wall of Google gobblygook so often that I tuned out Google+. The one upside of Google+ was that I ended up subscribing to Gideon’s blog and his Twitter. (From the archives: Google and affliction of me-too-ism.)